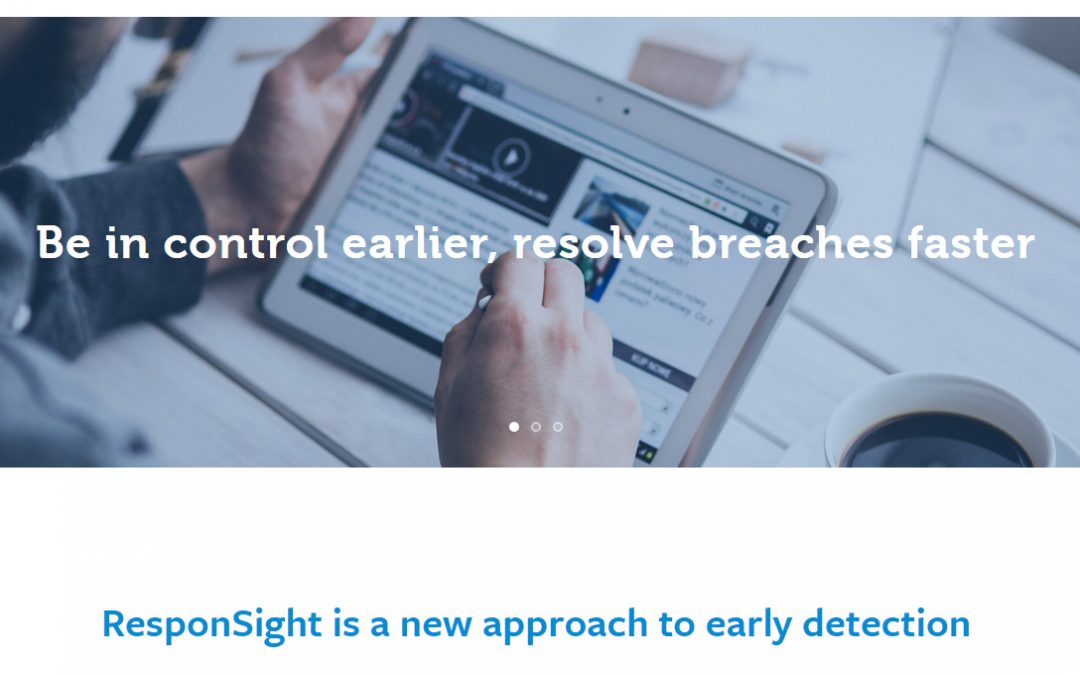 This innovation initially came to life when…

it was noticed that large enterprises were being hacked despite big investments in very capable technology. It was apparent that the most successful hackers were gaining access using valid credentials – these were stolen, guessed, or harvested through phishing emails or malware.

With a long background in enterprise security consulting and incident response, Jeff identified that hackers would not behave the same as the real user, even though the hacker was pretending to be that person. ResponSight was created as a way to detect when real users suddenly start behaving like a completely different person.