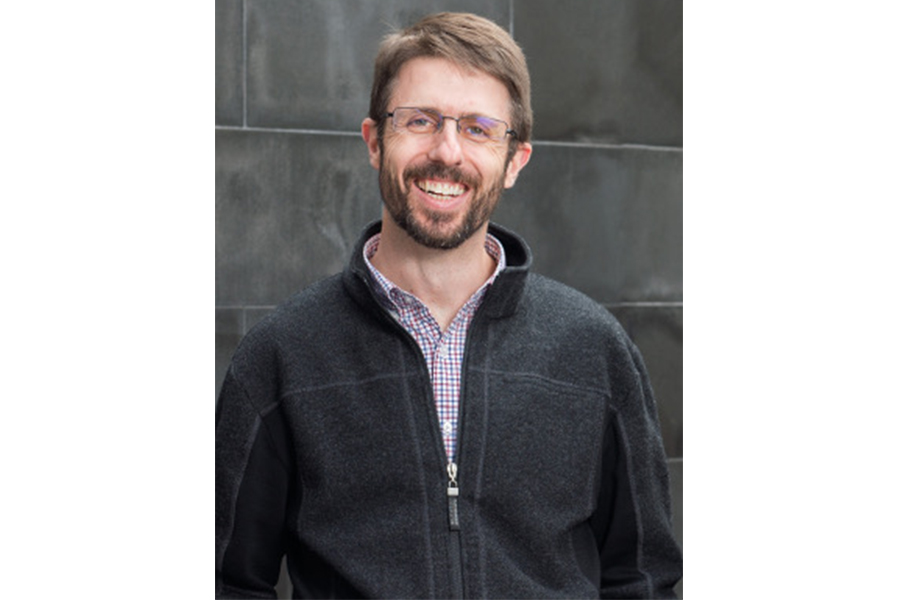 Melbourne, Australia – May 2018 – ResponSight, an Australian data science company that provides early warning risk intelligence to enterprises, has today announced that it has entered a growth phase in the local market. The company is already working with six customers in Australia, including a big four bank, and has recently closed a $2 million seed round lead by Carthona Capital to support the company’s next growth phase. ResponSight will primarily focus on organisations in banking and finance, energy/utilities, government and professional services sectors, expanding its local market presence in Australia and commencing overseas expansion later this year.