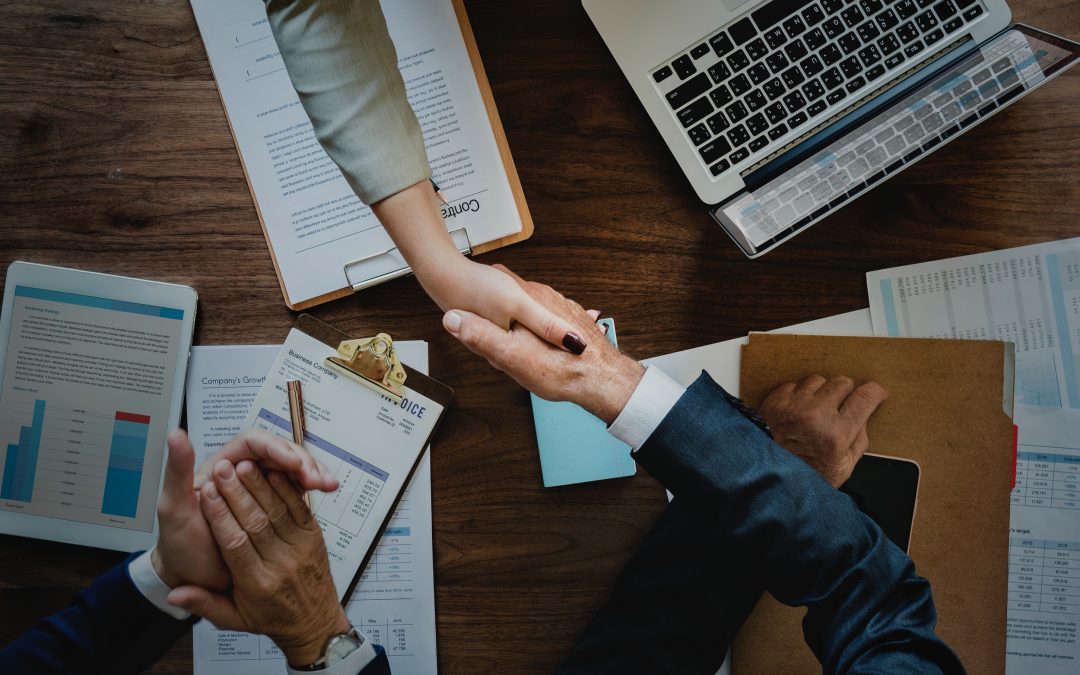 When large corporations and startups collaborate, both sides benefit, but what are the realities of these relationships?Collaboration

The security industry has long recognized that collaboration between the public and private sectors is key to shoring up cyber security defenses for everyone. This is particularly the case in Australia, which lags the rest of the world in cyber cooperation. However, the wheels of large corporations and the government turn very slowly; both are risk-averse and plagued with bureaucracy, which stifle innovation.

As large enterprises debate how best to collaborate with the government – and each other – startups are quietly going on with their business and innovating in interesting ways. These small firms aren’t hampered by bureaucratic red tape; they would rather grow by partnering first and worrying about competitors second. Large enterprises are beginning to realize that while they should continue to collaborate with the public sector, partnering with startups allows them to get down to business and put runs on the board quickly.

An article in Fortune declared 2016 to be the year when “startups and corporates became BFFs,” and a quick online search illustrates the growing popularity of corporate-startup partnerships. From the outside, the benefits of these collaborative efforts are obvious. The corporation benefits from the nimble, disruptive innovation of the startup, and the startup gets corporate backing and access to the “big end” of town. Unlike public-private partnerships, where the parties may often be at odds with each other, startups and corporations have complementary objectives, and when such partnerships are forged with a large “customer #1,” there aren’t even any potential competitive risks.

However, the realities of these partnerships may not be quite as rosy, especially from the startups’ point of view. The Fortune article cites a phenomenon known as “innovation theatre,” which is quite similar to Bruce Schneier’s “security theatre” in the security and risk industry. In both cases, enterprises make a big show about having “done something” to solve a problem, but in reality, it’s all about appearances; nothing has actually changed or been accomplished.

This is not to say that appearances aren’t important; they are, to both startups and large corporations. However, while large enterprises may be able to absorb inactivity and indecision – they’re used to their wheels turning slowly – startups must be quick to respond in order to survive, especially in the tech industry, and even more so in the cyber security industry. Further, in this age of disruption, even large corporates can only stand still for so long before they’re bulldozed by a more responsive competitor.

It’s easy to blame one side or the other when corporate-startup partnerships go bad. The startup world stereotypes large corporations as stodgy, bureaucratic, and stuck on “But we’ve always done it this way.” The corporate world fires back by labeling startups as immature, inexperienced, and too idealistic for their own good. However, the problems that arise in these partnerships aren’t rooted in corporate or startup culture per se but in people and their expectations. Startups and large enterprises can be compared to two different countries; they speak different “languages” and have their own cultures, mores, and power structures. Conflicts arise not because of how each side does things but because the stakeholders don’t understand how the other side does things.

Let’s examine some ways in which corporates and startups can bridge their divide and build successful partnerships.

Startups and corporates have much to gain and learn from each other. Startups get to validate and enhance their offerings, and they can tear pages out of their corporate partners’ playbooks as they grow and scale. Corporations enjoy reduced risks, reduced costs, access to cutting-edge technologies, and extraordinary customer service. A solid corporate-startup partnership strengthens both companies.