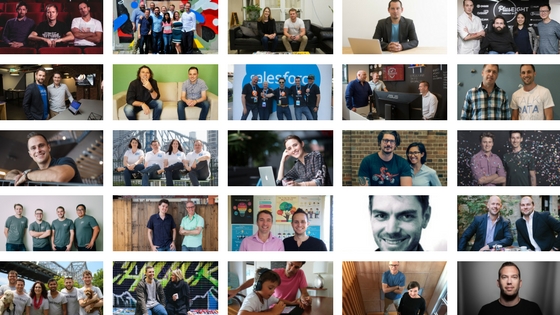 Every user has a behavioural fingerprint; a unique, nuanced way they use their own computer. Behavioural fingerprints can be monitored to detect malware and attackers, who don’t behave the same way as a typical end user. Investing in detecting security breaches as early as possible allows organisations to take control. Founded by Jeff Paine the idea for ResponSight was first pitched at BlueChilli’s Disrupt@Scale startup program and they were announced the winners in February 2015. In 2016 they raised $1.15 million in a seed funding.